In STARS AND STRIPES FOREVER, Harry Harrison began the story of the war that never was, but might so easily have happened: the war of the 1860s between the United States of America and the British Empire.

The first modern war - with iron-clad ships, rapid-firing guns, trenches, mass armies and massive casualties, was taking place, not between the industrial northern states and the agricultural southern ones, but between the two great English-speaking nations. Who happened also to be the two most powerful nations on the planet.

Harry Harrison has created an utterly believable alternate world with an enormous cast of characters both historical and fictional, locked in a war that could have changed our world. 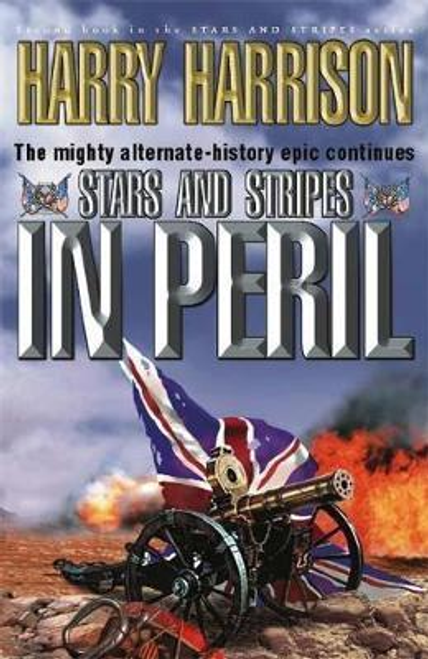