THE FIRST SECRET...Synopsis...January 2010. Baroness Bella Harding was Britain's Cold War spymaster. Her recruitment of Vsevolod Nikolayevich Sipyagin, a colonel in the KGB's 2nd Chief Directorate was the pinnacle of her career. But Sipyagin, codenamed RUBICON, was not entirely what he seemed. Because when the Cold War ended not only could Sipyagin not be found but there was no trace of any KGB officer who matched his description. Despite a comprehensive investigation it was as if Sipyagin had never existed. But the secrets he passed over were real, of that there was no doubt whatever. Fourteen years after her retirement, with a new Cold War threatening to erupt, the Baroness is found murdered, injected with the brutal interrogation drug, Scoline. It appears her interrogators were searching for the extraordinary truth about RUBICON. Truth recorded in a secret journal that the Baroness kept, in strict contravention of official regulations.
Regina Tansley, a forensic archivist attached to the Cabinet Office in London, is given the job of investigating the Baroness' life and death to establish just what secrets she brought with her to the grave, secrets that if revealed would cause havoc in London, Washington and Moscow. But as Regina soon discovers just as there are people prepared to kill to find out what the baroness knew, there are also those prepared to kill to ensure that the last secret of the old Cold War becomes the first secret of the new. The FIRST SECRET is Book One of the two book series; The Virtual Spy (thevirtualspy.com) 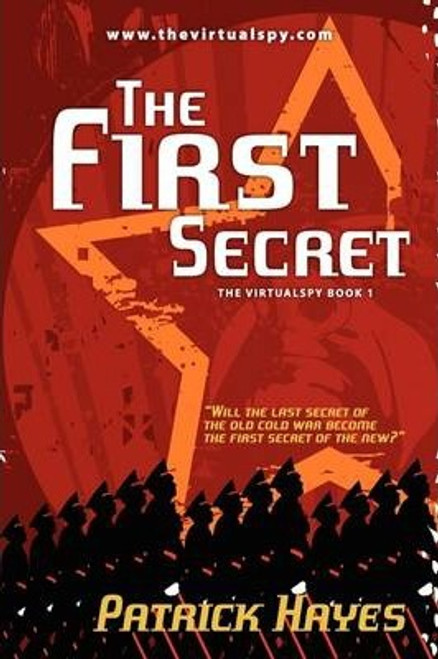