BOOKER SHORTLISTED 2008. An epic chronicle of the last 20 years of British life from the Booker shortlisted and Granta Best of Young British novelist, Philip Hensher. Beginning in 1974 and ending with the fading of Thatcher's government in 1996, 'The Northern Clemency' is Philip Hensher's epic portrait of an entire era, a novel concerned with the lives of ordinary people and history on the move. Set in Sheffield, it charts the relationship between two families: Malcolm and Katherine Glover and their three children; and their neighbours the Sellers family, newly arrived from London so that Bernie can pursue his job with the Electricity Board. The day the Sellers move in there is a crisis across the road: Malcolm Glover has left home, convinced his wife is having an affair. The consequences of this rupture will spread throughout the lives of both couples and their children, in particular 10-year-old Tim Glover, who never quite recovers from a moment of his mother's public cruelty and the amused taunting of 15-year-old Sandra Sellers, childhood crises that will come to a head twenty years later.
In the background, England is changing: from a manufacturing and industrial based economy into a new world of shops, restaurants and service industries, a shift particularly marked in the North with the miners' strike of 1984, which has a dramatic impact on both families. Inspired by the expansive scale and webs of relationships of the great nineteenth-century Russian novels, 'The Northern Clemency' shows Philip Hensher to be one of our greatest chroniclers of English life. 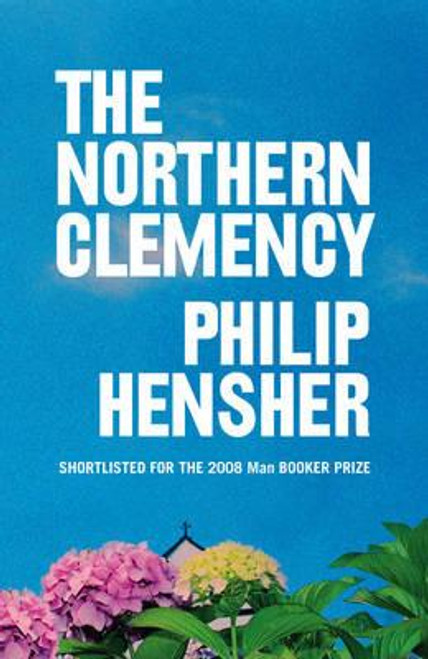