During the 1980s, Liverpool Football Club dominated English football, winning six league titles, two European Cups, two FA Cups and four League Cups. In Red Machine, Simon Hughes interviews some of the most colourful characters to have played for the club during that period. The resulting interviews, set against the historical backdrop of both the club and the city, provide a vivid portrait of life at Liverpool during an era when the club's unparalleled on-pitch success often went hand in hand with a boozy social scene fraught with rows, fights and wind-ups. 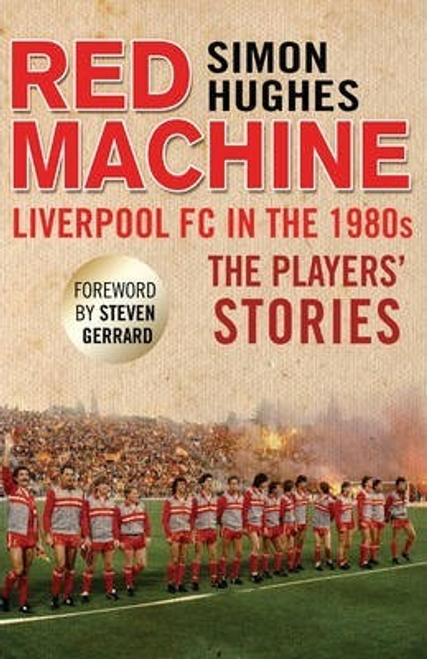