Sean O'Casey 1880-1964, a self educated Dubliner, first became fanous when the Abbey staged Shadow of a Gunman in 1923, followed by Juno & the Paycock and Plough and the Stars, but then after a dispute with Yeats, left Ireland in 1926 and continued to write, including an acclaimed multi-volume biography.

Hugh Hunt had a long association with the Abbey Theatre

in excellent condition, no marks or damage, published by Gill , Dublin 1980. 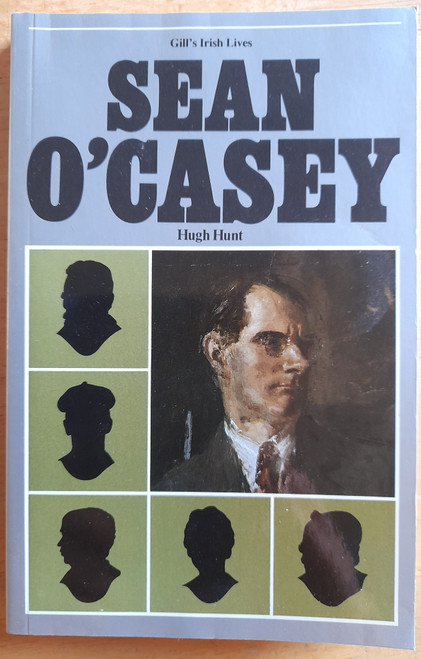