With essays by Roger mcHugh ( on tense times in pre Anschluss Vienna) , essays on Conamara poverty by Sheila Kwnnedy, on foreign control in Industry by J>V Bourke, , on Wolfe Tone by Edward Sheehy, and reviews of theatre and books by Daniel Corkery, Seán Ó Meadhra, ETC 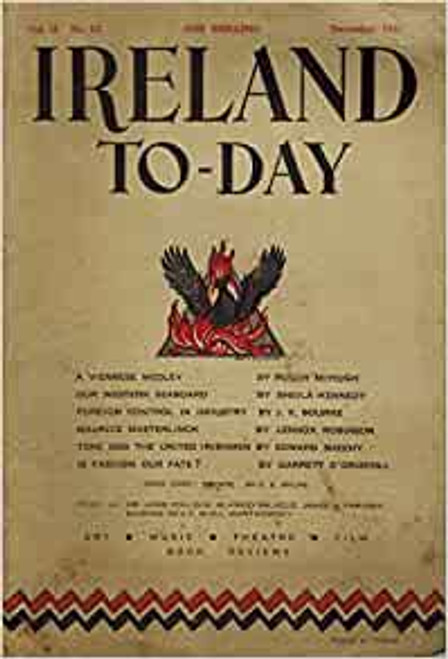