Who are the best of young British novelists? Five Granta judges read and deliberated. This issue, with new fiction from all twenty writers, was their answer in 2003.

‘What had been an exercise to publicize the literary novel, at a time when there were few spotlights on this particular branch of culture, might now have a new role as an independent consumer's guide to novelists who deserved to be read in an era where 'a thrilling debut by a young writer of enormous talent' is the standard blurb, and where there are now so many spotlights directed by marketing money and the size of the writer's advance.’ 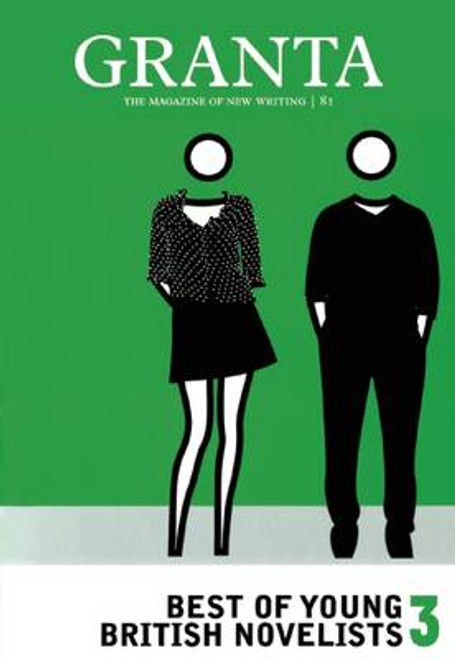