Jamali, Naveed / How To Catch A Russian Spy (Large Paperback)

In 2008, almost two decades after the Cold War was officially consigned to the history books, an average American guy helped to bring down a top Russian spy based at the United Nations. He had no formal espionage training. Everything he knew about spying he'd learned from books, films, video games and TV. And yet, with the help of an initially reluctant FBI duo, he ended up at the centre of a highly successful counterintelligence operation that targetted Russian espionage in America.

For four nerve-wracking years, he worked as a double agent, spying on America for the Russians, trading cash for sensitive US military secrets, handing over thumb-drives of valuable technical data, pretending to sell out his country across noisy restaurant tables and in quiet parking lots. Now, for the first time, he will reveal the fascinating mechanics behind his double-agent operation that helped disrupt Russia's New York-based espionage apparatus and forced Moscow to reassign its top operatives. 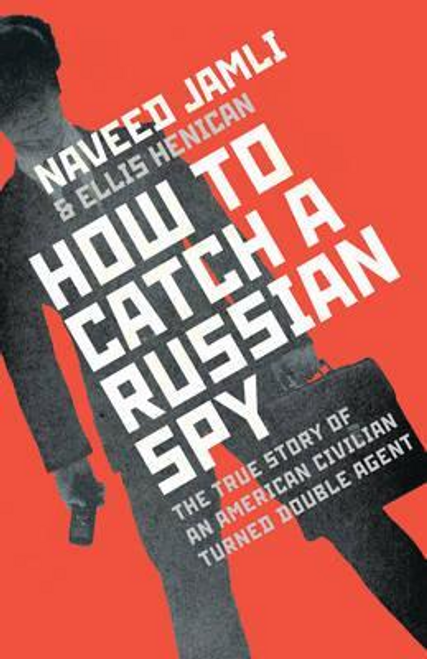 Jamali, Naveed / How To Catch A Russian Spy (Large Paperback)