Drug dealers beware. The Devil is coming to get you.

Gangster Stephen French invented the perfect crime: robbing drug barons of their huge fortunes. In SAS-style swoops, French raided their fortified mansions and tortured them with horrifying violence until they paid up. Through 'taxing' the richest and most powerful crimelords in the UK, he netted over GBP20 million.

French was no ordinary criminal. He was a world-champion fighter, he studied psychology at university to master mind-control techniques, and he used the teachings of Machiavelli and samurai warriors to outwit his enemies. The Devil also reveals French's complex relationship with Curtis Warren, the wealthiest criminal in British history. The two were childhood pals, then partners and finally bitter enemies.

Now a legitimate businessman, French built up a multimillion-pound empire. Having eventually turned his back on his former life, he is now seeking to set the record straight. 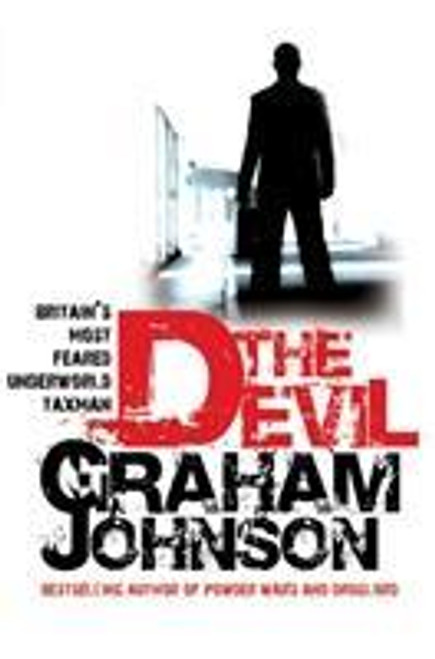