Published in an edition of 400 copies by the RHA in association with the Rubicon Gallery .

Eithne Jordan (born in Dublin) is one of the most respected painters of her generation. Over the past three decades her work has arched from a savage new expressionism to a quiet and considered representation, from the angst of the figure to the existentialism of the street. This recent series follows her interrogation of the urban that had been mainly focussed on European cities but now turns its attention to Dublin. And though there are recognisable scenes in this work there is nothing familiar or reassuring in the method of their capture. The light is one of early dawn and pending darkness. The geometry of architecture, the furniture of the contemporary street, the directional signage and advertising's visual noise are softly focused so as to keep their general characteristics but avoid their specific particularity. Jordan's painting is held in a modulated tonality. Jordan's streets are empty of occupants save for the odd passing car yet this absence of figure seems to push the nature of narrative to the foreground of our response to them. Many of these scenes contain domiciles but we are excluded from the domestic confined to ever present questions as to why we are so irrevocably outside.

Hardcover, as issued without dustjacket , small dink to the centre of the back cover.

Includes a short story by Colm Toibín - The Interior of a House, as well as an essay by James Merrigan. 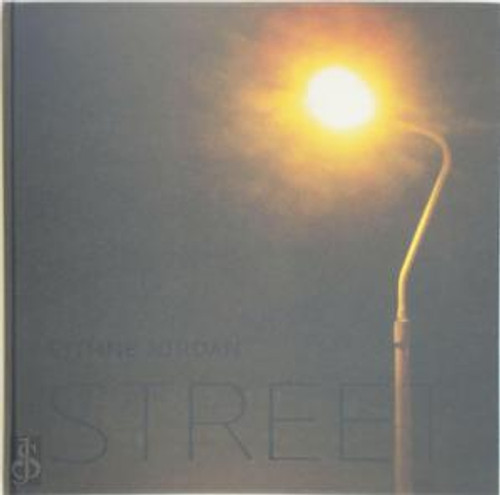