From growing up in Doncaster through to his part in the resurgence of football in the North East, Kevin Keegan has always been in the spotlight but comparatively little is known of the man himself and what motivates him. MY AUTOBIOGRAPHY uncovers the private person behind the public facade, from Keegan's early days as a professional footballer, while playing for Scunthorpe and snapped up by Liverpool for £35,000; how he inspired the Reds to three league championships and their unforgettable first European Cup triumph in Rome; his transfer to SV Hamburg in 1977 for a then record £500,000, culminating in Keegan becoming the only British player to be voted European Footballer of the Year in consecutive seasons. As a player he teamed up successfully with local heroes Chris Waddle and Peter Beardsley at Newcastle, but it was his return to Newcastle as manager that rekindled the passion of a footballing public starved of success for decades. The magnetic success of the team, and high-profile spending on players like Alan Shearer and Les Ferdinand, and his brave transfer of Andy Cole to rivals Mancheser United, put him at the centre of world football once again,. The book includes the inside story of why and how he left Newcastle United, the club he had transformed. 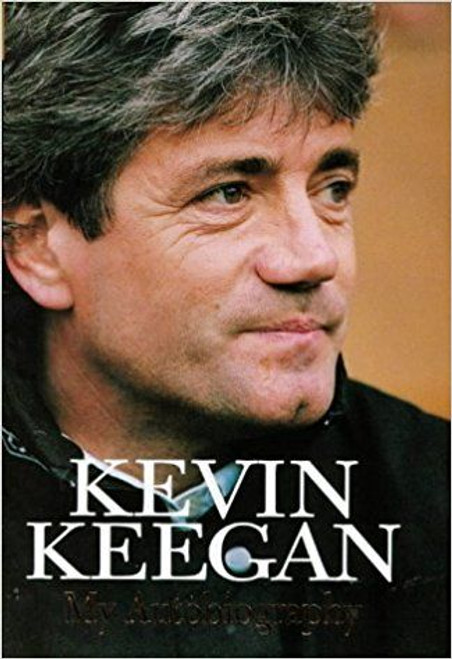