Colin Farrell is Hollywood's hottest rising star. His acting profile has soared as he has added a staggering range of roles to his name. But it is not just his box-office hits that Colin is famous for. This quick-witted young star has filled more column inches than any other young film star with his devil-may-care attitude and appearances in the thriving LA party scene. His mainstream debut came on the small screen with a starring role in the BBC drama series Ballykissangel. With this appearance, Farrell quickly established himself as an actor and it wasn't long before his talent was picked out for movie roles. His diverse list of credits includes Tigerland, Ordinary Decent Criminal, Minority Report and Phone Booth. His reputation as one of the most sought after actors in LA looks set to continue with news that he is to play Sonny Crockett in the much anticipated film remake of the 1980s television show Miami Vice. 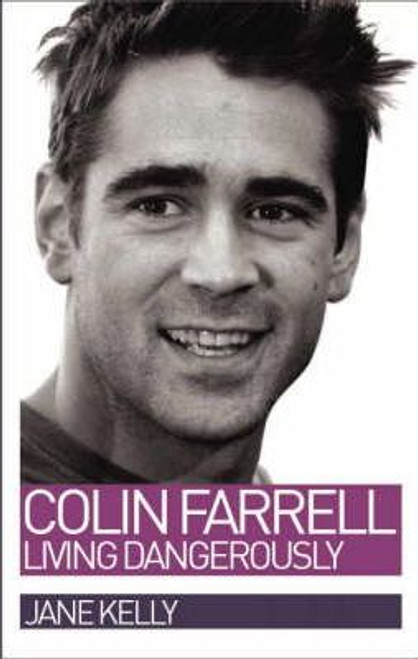