In Ireland, the period of 1910 to 1923 was one of dramatic change: change of governments, of states, of political attitudes, and in day-to-day life. It is unmatched as a turbulent period in national history, and at a local level in County Galway. Despite this, there has been no local survey of the period until now. Galway from 1910 to 1923 often seems paradoxical. A highly disruptive county with many of the island's poorest inhabitants, Galway appeared ready to erupt once politics were radicalized in the absence of emigration during the years of the Great War (1914-1918). Yet revolution - as seen in Tipperary, Cork, and elsewhere - was never to materialize. By any standards of assessment, Galway saw only low intensity fighting throughout the revolutionary years. However, there is no denying that the contribution of Galway - small in many respects - cannot be dismissed from the annals of the War of Independence. The same is true of the Civil War. 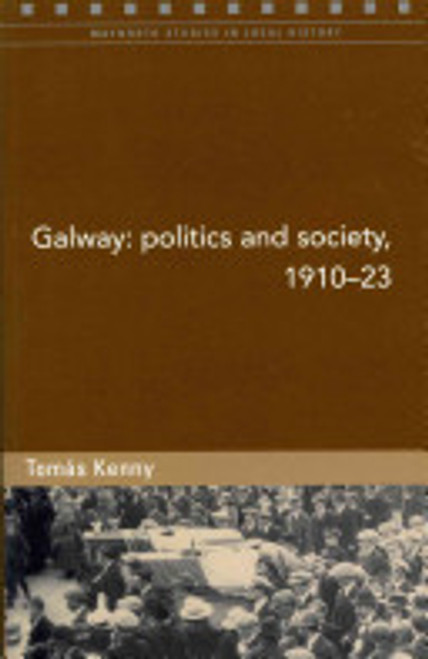