These are two large and heavy volumes - the combined weight is over 3.5 kg, and the combined page count is almost 2000 pages . Both are first editions, and first UK printings. Both books are now in clear plastice schivaljacket protectors.

More than half a century after his suicide and the destruction of his entire movement (after dragging the world into the most destructive war in history) , Hitler continues to prey on the modern mind to a degree which is quite unique. Ian Kershaw's HITLER allows us to come closer than ever before to an understandingof the man and of the catastrophic sequence of events which allowed a bizarre misfit to climb from a Viennese doss-house to leadership of one of Europe's most sophisticated countries. As Hitler's seemingly pitiful fantasy of being Germany's saviour attracted more and more support, Kershaw brilliantly conveys why so many Germans adored him, connived with him or felt powerless to resist him.

Following the enormous success of HITLER: HUBRIS this book triumphantly completes one of the great modern biographies. No figure in twentieth century history more clearly demands a close biographical understanding than Adolf Hitler; and no period is more important than the Second World War. Beginning with Hitler's startling European successes in the aftermath of the Rhineland occupation and ending nine years later with the suicide in the Berlin bunker, Kershaw allows us as never before to understand the motivation and the impact of this bizarre misfit. He addresses the crucial questions about the unique nature of Nazi radicalism, about the Holocaust and about the poisoned European world that allowed Hitler to operate so effectively. 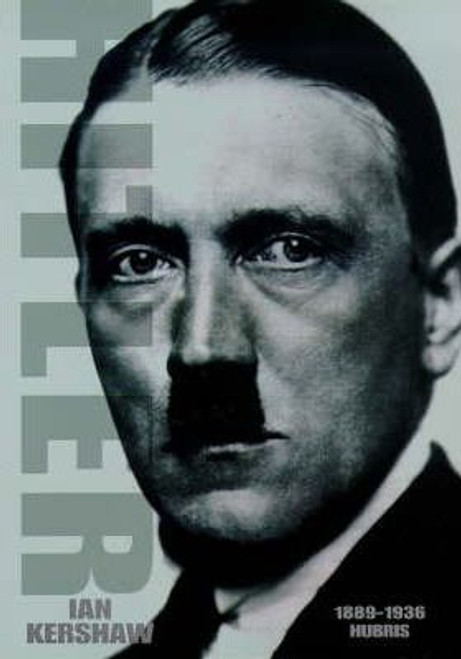