A Divided Kingdom. Who will prevail? After a joyful reunion, it seems that the years of war have left their scars on brothers Alberon and Razi, and it is not long before their differences come between them. Alberon is determined to protect the Kingdom by strength rather than diplomacy. He proudly reveals his great hope - Lorcan Moorehawke's 'Bloody Machine'. But Razi fears the Machine will rot the Kingdom's soul and undo all the good that their father has achieved in his short reign.

Despite her qualms about Alberon's choice of allies, Wynter finds herself siding with him against her friends. But when the last envoys to Alberon's camp turn out to be the Loups-Garous, Wynter's loyalty to the Kingdom and its future are stretched to their limit.

How can she stand by as Alberon negotiates with the tribe that blighted Christopher's life? Who will survive the final battle?

First published 2010, the final book in the Moorhawke Trilogy, paperback. 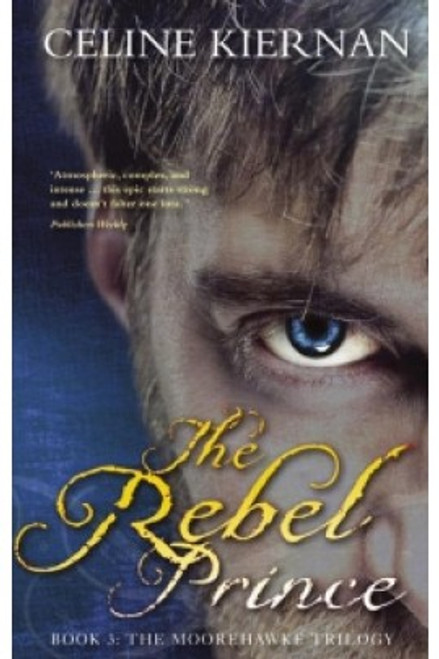