Kingsbury, Suzanne / The Gospel According To Gracey (Large Paperback)

Beyond the prosperous New South surface of modern-day Atlanta lies a dangerous world of drug addiction and poverty, brilliantly realized in Suzanne Kingsbury's provocative new urban novel. Gracey Fill has been arrested during a narcotics raid aimed at busting one of the biggest drug runners Atlanta has ever known, her ex-husband, Sonny. In the questioning room, Gracey is intent on telling her entire story. Two officers, one young and naive, the other jaded, become her de facto audience. Meanwhile, the narrative moves back and forth between other expertly conjured characters: Deneeka Jones, a cross-dresser who turns tricks and sells heroin for Sonny; Frazier Sky and Audrey Sullivan, teenaged children of Atlanta's ultra-rich who dabble in drugs to soothe theestrangement in their home lives; and finally Frazier and Audrey's parents, once extra-marital lovers who can't be saved by money, power, or privilege. As Gracey's harrowing story unfolds, the cops close in on Sonny and a batch of bad heroin circulates through Atlanta, putting everyone in danger. The Gospel According to Gracey is a gripping, often surprising, and deeply haunting novel from a daring and original young writer. 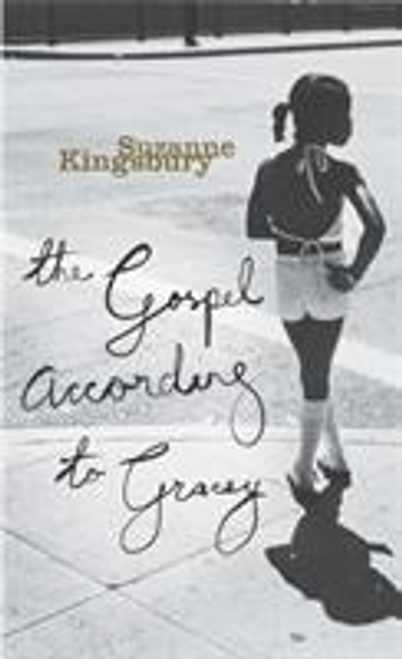 Kingsbury, Suzanne / The Gospel According To Gracey (Large Paperback)