Markus Novak just wants to come home. An investigator for a Florida-based Death Row defense firm, Novak's life derailed when his wife, Lauren, was killed in the midst of a case the two were working together. Two years later, her murderer is still at large, and Novak's attempts to learn the truth about her death through less-than-legal means and jailhouse bargaining have put his job on the line. Now he's been all but banished, sent to Garrison, Indiana to assess a cold case that he's certain his boss has no intention of taking.

As Novak knows all too well, some crimes never do get solved. But it's not often that the man who many believe got away with murder is the one calling for the case to be reopened. Ten years ago, a teenaged girl disappeared inside an elaborate cave system beneath rural farmland. Days later, Ridley Barnes emerged carrying Sarah Martin's lifeless body. Barnes has claimed all along that he has no memory of exactly where -- or how -- he found Sarah. His memory of whether she was dead or alive at the time is equally foggy. Tired of living under a cloud of suspicion, he says he wants answers -- even if they mean he'll end up in the electric chair.

But what's he really up to? And Novak knows why he's so unhappy to be in Garrison -- but why are the locals so hostile towards him? The answers lie in the fiendish brain of a dangerous man, the real identity of a mysterious woman, and deep beneath them all, in the network of ancient, stony passages that hold secrets deadlier than he can imagine. Soon Novak is made painfully aware that if he has any chance of returning to the life and career he left behind in Florida, he'll need to find the truth in Garrison first. 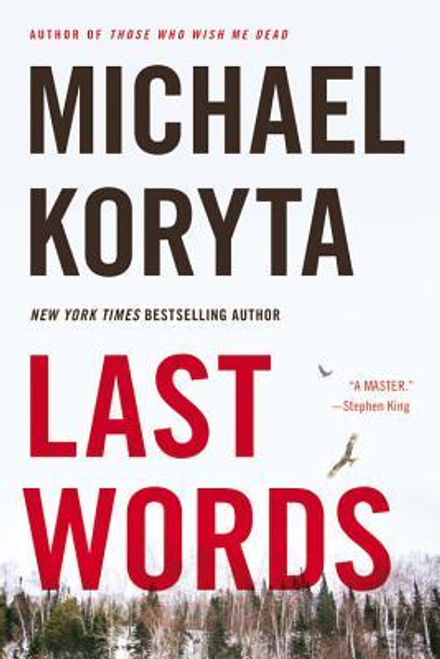