Tune in. Turn on. Change History America in the Sixties is a country at a crossroads: Vietnam, the civil rights movement, the Cuban missile crisis, the sexual revolution, FBI, CIA and LSD. A new president, John F. Kennedy, is promising change. While some people believe in the future, others conspire to control it. Chandler Forrestal is a man whose life is changed for ever when he is unwittingly dragged into a CIA mind-control experiment. After being given a massive dose of LSD, Chandler develops a frightening array of mental powers. With his one-in-a-billion brain chemistry, Chandler's heightened perception uncovers a plot to assassinate President Kennedy. Propelled to stop the conspiracy, Chandler becomes a target for deadly forces in and out of government. Chased across America, will Chandler be able to harness his 'shift' and rewrite history? Both heart-stopping and thought-provoking, "Shift" is a new calibre of thriller set at the collision of Sixties counter-culture and the rise of dark forces in world government. 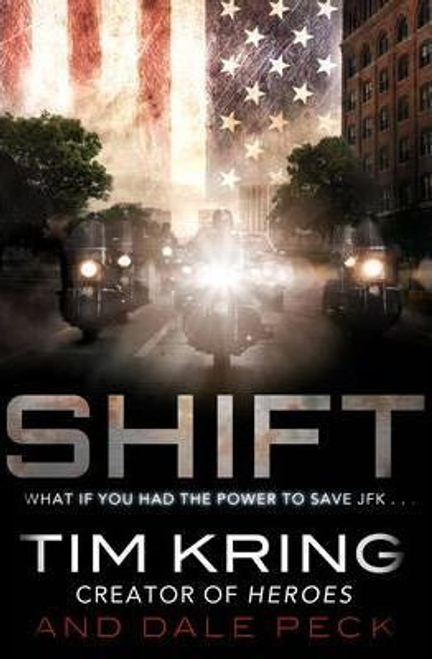