Leadbeater, Charles / Up the Down Escalator

The 1990s appeared to be Utopian - the Cold War had ended and democracy had begun to spread around the world. At home, the new economy, New Labour and New Britain declared a break with the past. The terrorist attacks of September 11 2001 however, brought a different, more sombre mood, but one already hinted at by the collapse of the high-tech stock boom and increasing fears about globalization. This text argues that pessimism is the most powerful ideology of the early-21st-century and further, that it is fundamentally wrong. The author claims that the main forces shaping our society - innovation and technology, globalization and education and democracy and self-government - offer grounds for optimism. 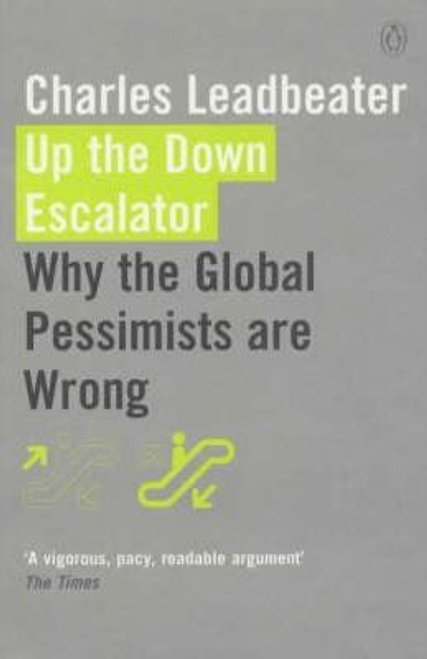 Leadbeater, Charles / Up the Down Escalator