For almost four decades, Margaret 'Mags' McGraw was a keeper of secrets. Her husband, Tam, the notorious 'Licensee', amassed a fortune by leading a safe-cracking gang before masterminding a spectacular GBP50-million drugs racket. Mags was a devotee of Tarot cards and fortune telling, so when Tam and his associates wondered whether luck would be with them, it was to her that they turned. But Mags discovered that the cards gave signs that warned of much more than years in prison cells: they predicted death. Not only did she live with the awful knowledge that her friends would perish violently, but her cards also foretold when they would die. Furthermore, she learned that her own husband was also doomed to a fate that was unexpected by everyone but her. Tam died in the arms of the wife he called his 'rock' while her secret lover frantically tried to save him. In The Gangster's Wife, Mags reveals her gripping life story, from being a London clippie through often hilarious days running an ice-cream van during the infamous Glasgow Ice Cream Wars to managing a notorious bar, being agony aunt to the toughest criminals around, hiding a secret love and sharing a life with The Licensee. 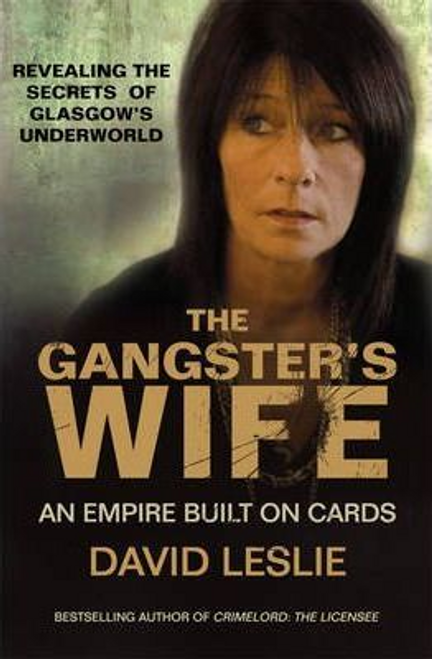