Brock Lesnar has been, and is one of the most popular - and polarizing - figures in sports and sports entertainment. Whether fans love him or hate him, they never miss an opportunity to watch Brock when he squares off with an opponent. He is a celebrity of the first order, but disdains fame, avoids the media, and remains intensely private. Now, for the first time, Brock tells his incredible story in his own words. Brock relives his long journey to become the best college wrestler in the country, his meteoric rise in World Wrestling Entertainment, and what lead him to walk away from fame and fortune when he was at the top. He talks openly about the accident that derailed his plans to play in the NFL, his professional wrestling comeback in Japan, and his transformation and rebirth as a Mixed Martial Arts fighter. Fans will get an insider's look at Brock's career in the UFC - the training, the competition and what it takes to be, and to remain a champion. Brock will also talk about the illness that nearly killed him, his will to survive, and what he really values and aspires to be. Powerful and real, this remarkable memoir is the story of Brock's determination and domination, and the making of a true champion. 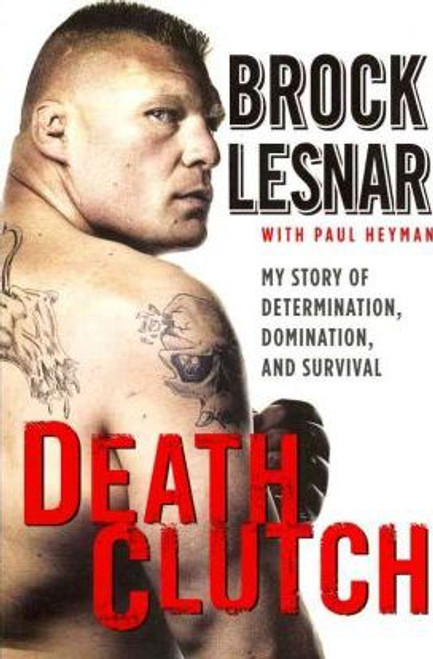