The fifth and final book in the Nobel Prize for Literature winner's `Children of Violence' series tracing the life of Martha Quest from her childhood in colonial Africa to old age in post-nuclear Britain.


`The Four-Gated City' finds Martha Quest in 1950s London and very much part of the social history of the time: the Cold War, the anti-nuclear Aldermaston Marches, Swinging London, the deepening of poverty and social anarchy. Daring to go a step further - as Lessing so often has in her career - the novel ends with the century in the throes of World War Three.


In the four previous novels of the `Children of Violence' series, Lessing explored the end of an epoch. Here she trains her gaze on the present - and the future. The disquieting power of her vision revealed across this series finds its culmination in this brave and visionary work. 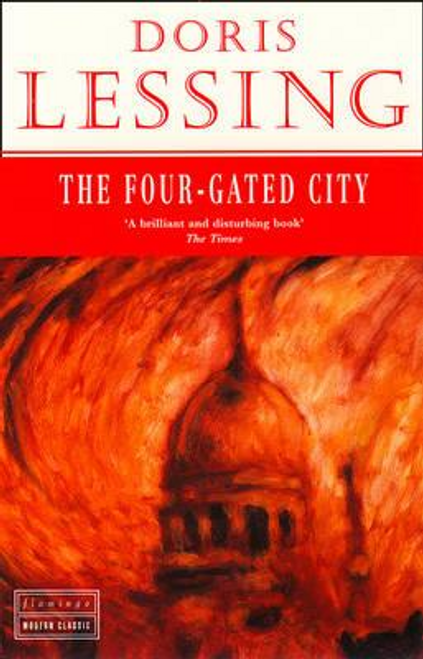