In the summer of 2007 the British Army's 662 Squadron deployed its most potent weapons system in combat for the very first time - the iconic Apache attack helicopter. This is the definitive story of the aircraft and of the crew who fly her, and of their baptism of fire in the battle for Helmand Province, Afghanistan. Under the call-sign Ugly, four of the Army Air Corps' finest pilots flew a relentless series of missions during their 100-day deployment, stretching the aircraft, and themselves, to the limit. Apache Dawn recounts these operations from the perspective of the aircrew, plus the soldiers on the ground who owe their lives to the Apaches' intervention during the white-hot heat of battle. Bestselling author Damien Lewis has been given unprecedented access to the pilots of the Apache Attack Squadrons - an elite band of warriors operating at the very limits of modern warfare. Apache Dawn is their story, and it is one of untold bravery and resilience against all odds. 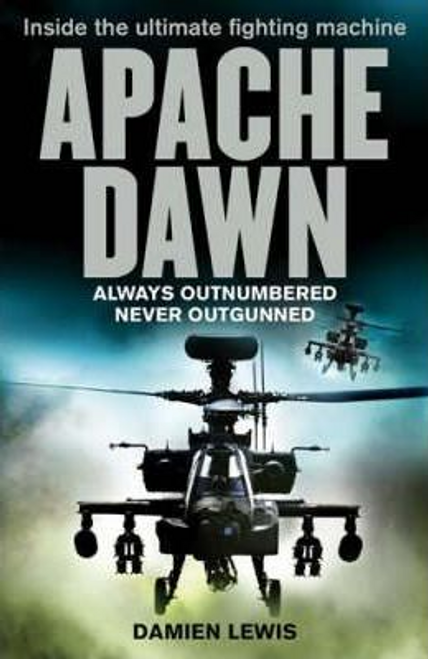