The Thrie Estaitis was first performed in the mid-sixteenth century to an audience of royalty and commoners alike. With its high style and penetrating political satire, it pressed for reform in Church and State and even in kingship itself with a hilarious masque of vice and corruption in high places. Sir David Lindsay's great play is a milestone in world drama. After almost 400 years it was revived by Tyrone Guthrie in a famous production for the Edinburgh Festival of 1948. Ever since then this masterpiece has been recognized as a key text in the resurgance of political theatre in modern Scotland and it appears as irreverent today as it was in Lindsay's troubled times. This new editon has been fully edited and annotated by Professor Roderick Lyall. 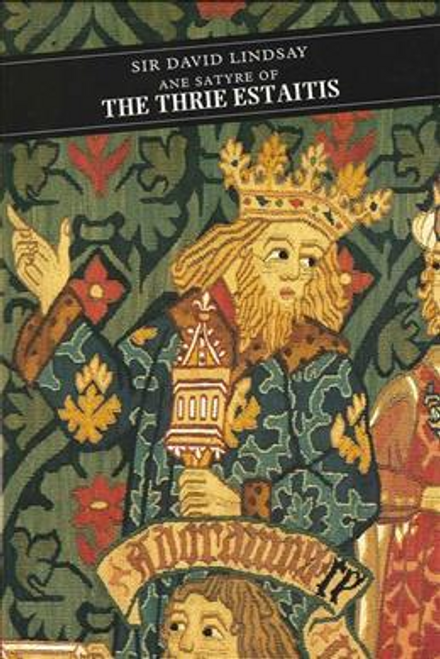