In the sixteenth century, Granuaile, the Pirate Queen, warrior and leader, was the terror of the North Atlantic and the most feared woman in Ireland. Heading a large army and a fleet of ships, she lived by trading and raiding and demanding tribute from all who sailed through her territory. Told partly through letters written to her son Tibbot, it charts the gradual decline of the Gaelic chieftains and traditions of Ireland as Elizabeth Tudor, the 'Virgin Queen' of England, extended her power throughout Ireland by bribery and slaughter. It is a story of immense bravery and daring, as Granuaile takes on the great Norman lords, smuggles weapons and mercenaries for the Ulster Gaelic O'Donnell and O'Neill clans and finally goes to confront Elizabeth Tudor herself. Some of the great figures of Irish history feature, including Red Hugh O'Donnell, Hugh O'Neill, Hugh Dubh O'Donnell, and Richard Bingham. 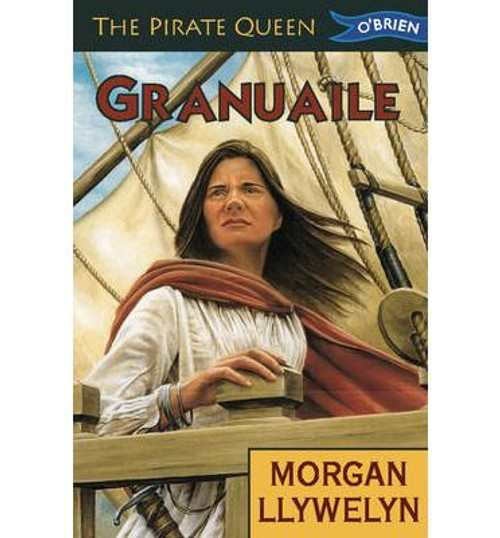