From prehistory to modern times many groups of people, each quite distinct in origin, speech, religion and culture, have settled or succeeded one another in Ireland. These various groups that came to make up the people of Ireland did not remain distinct for long, however. They intermarried and interacted in a thousand ways, each influencing and modifying the culture and behavior of others. In this book, Ireland's leading historians describe the experiences and achievements of these successive waves of settlers–from prehistoric groups, Celts, Vikings, and Normans, through to Scots, English, Anglo-Irish and, most recently, nineteenth- and twentieth-century religious and ethnic minorities. The People of Ireland challenges the popular conception of "two traditions"–of planter and Gael, or Protestant and Catholic–in Irish society. With lavish color and black and white illustrations, it amply demonstrates that there exists in Ireland a broad and diverse range of people, a people who will continue to interact with one another and with the outside world as they have in the past, emigrating, receiving immigrants and settlers, quarrelling, forgetting old ways, and learning new ones. 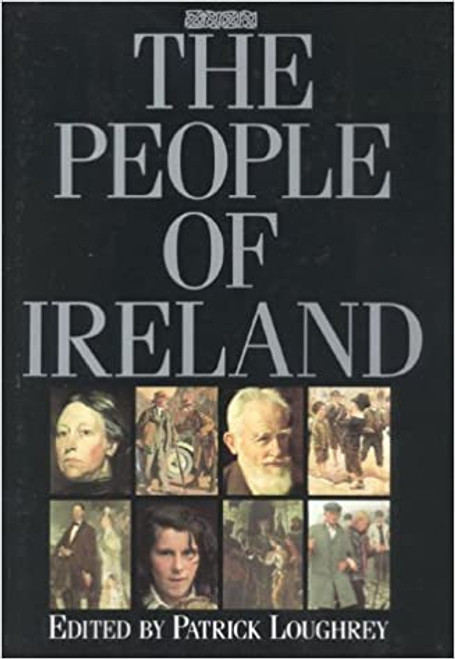