One evening in Washington, DC, several high-ranking members of government disappear in a mass kidnapping. Among the kidnapped is Nick Rendel, a computer software coding expert in charge of drone programming and strategy. He is the victim with the most dangerous knowledge, including confidential passwords and codes that are used to program the drones. If revealed, his kidnappers could reprogram the drones to strike targets within the United States.

Jon Smith and the Covert-One team begin a worldwide search to recover the officials, but as the first kidnapping victims are rescued, they show disturbing signs of brainwashing or mind-altering drugs. Smith's investigation leads him to Fort Detrick, where a researcher, Dr Laura Taylor, had been attempting to create a drug to wipe memory from soldiers suffering from post-traumatic stress syndrome. But Dr Taylor's research was suspended almost a year ago, when she was placed in a mental institution. Now, if Smith doesn't figure out the brainwashing drug, and track down the kidnapped Nick Rendel, the kidnappers will soon have the power to carry out drone strikes anywhere in the world... 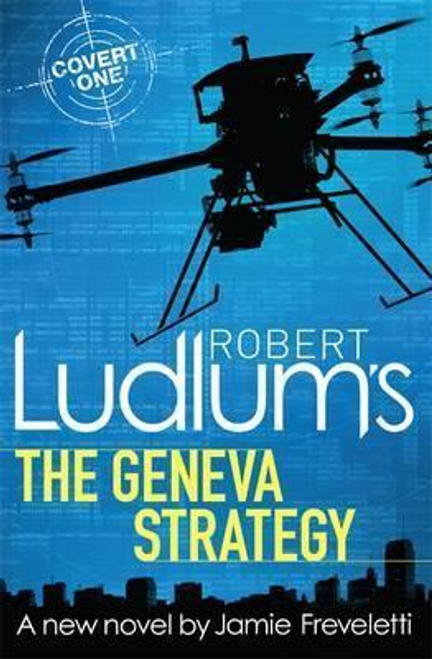