The days from May 24 to May 28, 1940 altered the course of the history of this century, as the members of the British War Cabinet debated whether to negotiate with Hitler or to continue the war. The decisive importance of these five days is the focus of John Lukacss magisterial new book.

Lukacs takes us hour by hour into the critical unfolding of events at 10 Downing Street, where Churchill and the members of his cabinet were painfully considering their war responsibilities. We see how the military disasters taking place on the Continentparticularly the plight of the nearly 400,000 British soldiers bottled up in Dunkirkaffected Churchills fragile political situation, for he had been prime minister only a fortnight and was regarded as impetuous and hotheaded even by many of his own party. Lukacs also investigates the mood of the British people, drawing on newspaper and Mass-Observation reports that show how the citizenry, though only partly informed about the dangers that faced them, nevertheless began to support Churchills determination to stand fast.

Other historians have dealt with Churchills difficulties during this period, using the partial revelations of certain memoirs and private and public papers. But Lukacs is the first to convey the drama and importance of these days, and he does so in a compelling narrative that combines deep knowledge with high literary style.

This is a slipcased Folio Society edition, as new , unmarked. Cloth covers, as issued without DJ. 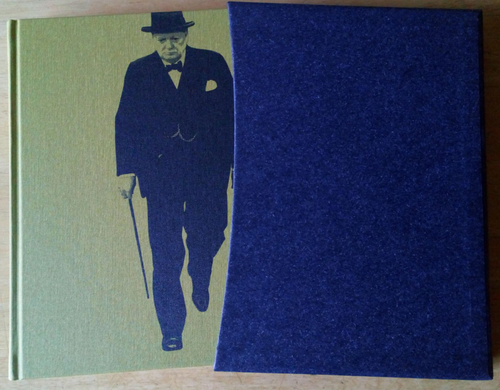