After the Anglo-Norman invasion of Ireland in the tewlfth century, settlers imported new institutions, customs and language. These essays examine their response to teh differing cultyre of Gaelic Ireland. The settlers, in 1317 , called themselves the' middle nation' and James Lydon discusses the cultural mix which produced  the Anglo-Irish, whose brand of culture marked tehm off from England and Wales.

hardcover, Rotyal Irish Academy, 198, based on a joint RIA and British Academy Conference held in 1982 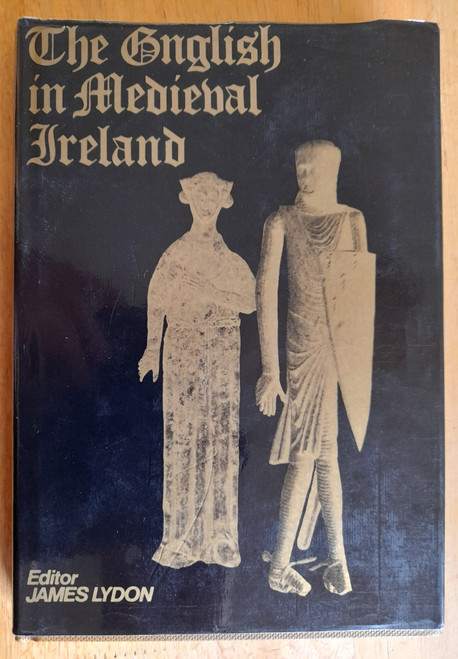