The Battle of Kinsale in Ireland is the action-packed backdrop for Macdonogh's latest book. Macdonogh has traced his relations back to those who fought the English in 1601. While that battle only lasted four hours, it was pivotal to all Irish history that followed. The book encompasses much more than just the battle itself - it is a historical romance, loosely set in County Cork at the start of the 17th Century. It tells of the titanic struggle between Catholics and Protestants, Anglo-Saxons and Celts, innovation versus tradition, and town against country. Macdonogh' s heroes fight in battlefields, escape exile and suffer the plague before they find their way home. Stories within the overall novel - and there oare many, tells of a dozen adventures. One tells of a seven year-old boy whose family fled Ireland after the battle. He returns from France in his 20s and becomes mayor of the village where his house used to be. "Historical novels should do more, I feel, than just bring history to life," said Macdonogh. "They should allow the reader a detached view of his or her own time.
Many of the niceties of today's society - so-called political correctness - need not apply when writing history. " "The reader can judge whether such modern conventions make us poorer or richer, wiser or simply more docile," he says. 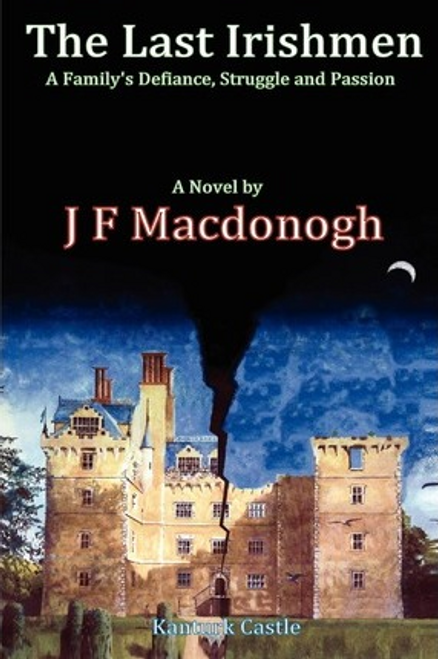