In 1779, driven out of his home, Calum MacDonald sets sail from the Scottish Highlands with his extensive family. After a long, terrible journey he settles his family in 'the land of trees', and eventually they become a separate Nova Scotian clan: red-haired and black-eyed, with its own identity, its own history. It is the 1980s by the time our narrator, Alexander MacDonald, tells the story of his family, a thrilling and passionate story that intersects with history: with Culloden, where the clans died, and with the 1759 battle at Quebec that was won when General Wolfe sent in the fierce Highlanders because it was 'no great mischief if they fall'.


Although these are new & unused copies, they do show some very slight rtanning, and faint shefwear - hence - 'as new' copies 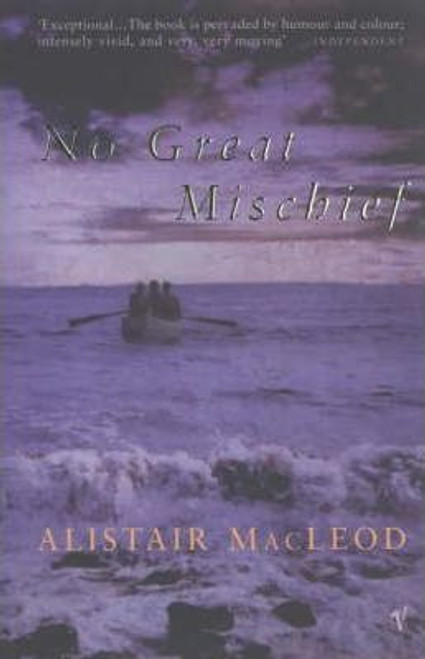