A selection of local history essays on North Cork , cover image is of Dromaneen castle. 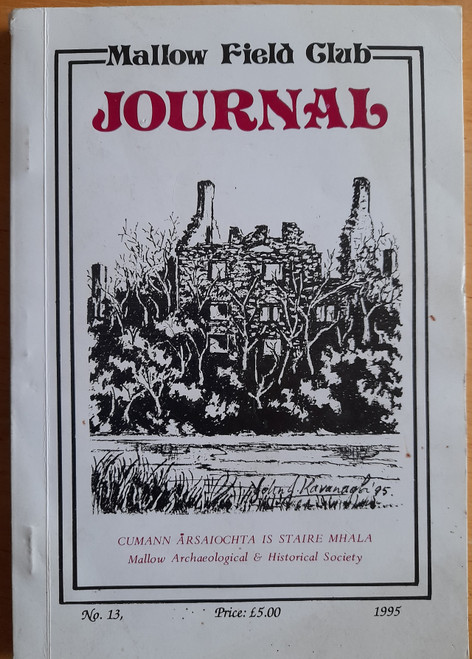