A student edition of Mamet's Pulitzer Prize-winning play First staged in Britain in 1983, Glengarry Glen Ross is the tale of four real-estate salesmen in a cut-throat sales competition. It won the Pulitzer Prize in 1984 and was made into a film, starring Al Pacino, Jack Lemmon, Kevin Spacey and Alec Baldwin, in 1992. "The finest American playwright of his generation" Sunday Times "A chillingly funny indictment of a world in which you are what you sell" Guardian "Nobody alive writes better American...Here at last, carving characters out of language, is a play with real muscle" Observer "David Mamet, screenwriter of The Verdict and The Postman Always Rings Twice, is alongside Sam Shepard and Michael Weller, one of the most distinctive voices on the contemporary American stage" Michael Coveney, Financial Times 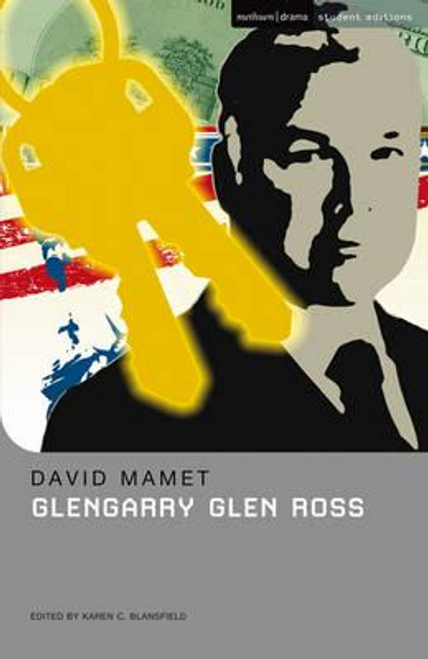