This copy is doublesigned and dated by the poet ( and translator ) and dedicated to Barney Sheehan, the orgainiser of the White House Poetry readings in LIMERICK,

'For Bernard , with every good wish and happy memories of Limerick, Anna Crowe 15. x.2011  and Joan'

Joan Margarit is one of Spain's major modern writers. Born in 1938, he worked as an architect and first published his work in Spanish, but for the past three decades has become known for his mastery of the Catalan language, and is now, arguably, Spain's most widely acclaimed contemporary poet. The melancholy and candour of his poetry show his affinity with Thomas Hardy, whose work he has translated. In the much praised "Tugs in the Fog: Selected Poems" (Bloodaxe Books, 2006), Joan Margarit evoked the Spanish Civil War and its aftermath, the harshness of life in Barcelona under Franco, and grief at the death of a beloved handicapped daughter, reminding us that it is not death we have to understand but life. Now in the more recent work translated in "Strangely Happy", he builds an architecture of the human spirit out of the unpromising materials of self-doubt, despair and death. In writing stripped of all inessentials, and in the company of his dead, Joan Margarit confronts old age and his own death in poems that go on moving us with their harsh, poignant music. His poetry confronts the worst that life can throw at us, yet what lingers in the mind is its warmth and humanity. 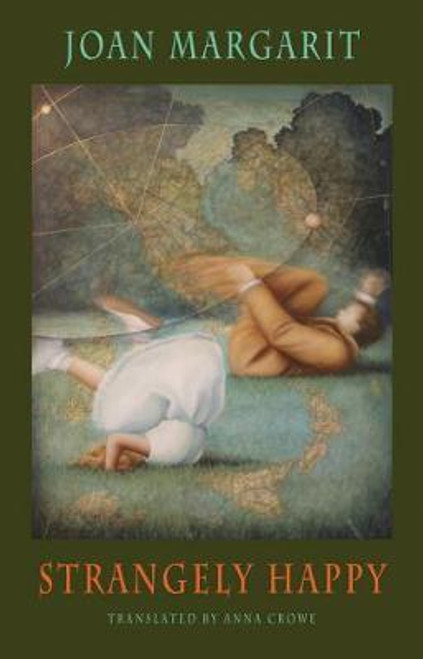