Adolphe Valette was a hugely underrated artist who has been a great influence on British painting with little or no acknowledgement from those he influenced. His paintings of smoky, industrial Manchester are clear forerunners not only of Lowry, but of many British painters of the first half of the 20th. century, such as Piper and even Sutherland. Even the few who know his work will be surprised at the luminosity of his British and French landscapes, and at the acute perception of his portraits and still lifes. His paintings are well reproduced in this paperback, which is a credit to the author, Sandra Martin, and the publishers, Manchester City Art Galleries, where some of his paintings may still be seen.

issued to accompany an exhibition of his work at the Manchester CIty Gallery, 1994. Profuse high quality colour reproductions throughout. 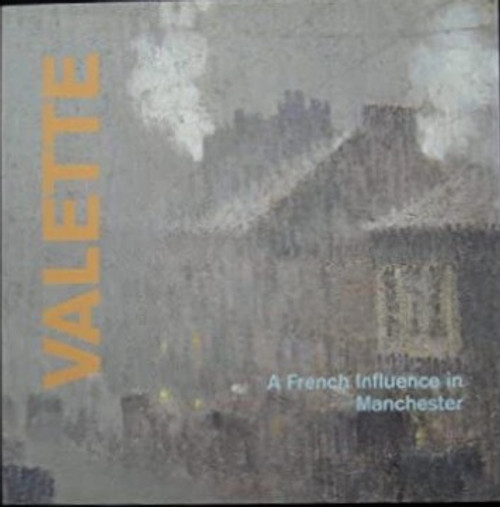