Antrim born Willie John McBride broke every record in internationl rugby in his time - for appearances, Lions tours, and caps for Ireland. Almost an entrant into the game by accident, he came to rugby late , at the age of 16, and before his own first international, he had never attended an international rugby match previously . He went on to captain Ireland.

He covers controversy, Apartheid tours, Ireland and rugby in an era of Troubles , and much more. 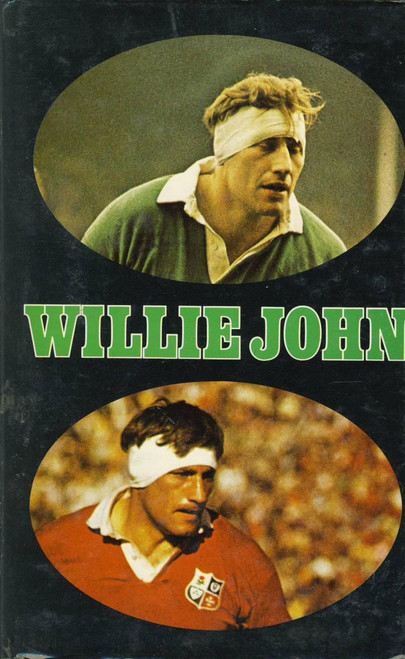