This is the pilgrimage of an Irish Primate during years of dramatic change - a man who had to come to terms with a religious role no theological training could prepare him for. An academic lawyer, his life was transformed when the Irish question began to erupt. In the years that followed he found himself thrust into a cauldron of change and revolution, and the birth of a new Ireland. In the course of those momentous years he became the confidant of Prime Ministers, politicians and world figures. Margaret Thatcher, John Major and Albert Reynolds became his acquaintances. The Downing Street declaration, the Anglo-Irish Agreement and confidential briefings in London and Dublin, demanded his attention. The negotiation of a ceasefire called on his legal experience. The Peace Process became his real test. This biography is a frank analysis of a fascinating period of history through the eyes of a man whose feelings and sympathies for his own community were tested by the realities of violent political change. 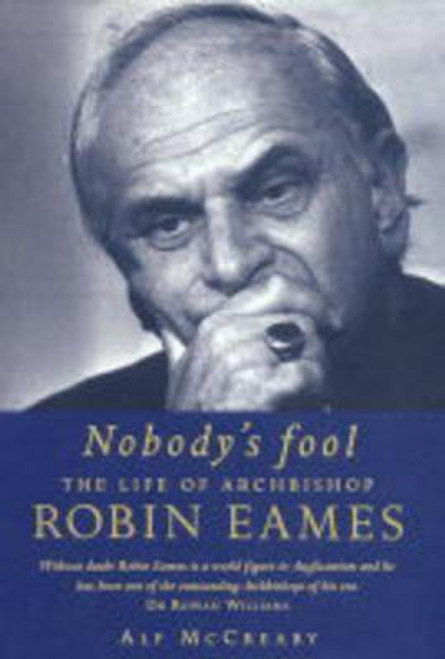