The first of the la touche's in Ireland was a Hugenot who fought with William of Orange at the battle of the Boyne, and who later etablished in Dublin as a cloth merchant and banker. The family thrived in Ireland by astute land purchases and commerce, banking and involement in politics and church . David la touche beacme the first governor of the Bank of Ireland in 1783, and the family ( of which tere were several branches, had large country and city extates - including marlay park in Dublin, bellevue and other estaes in wicklow/ Greystoes, and later, in County Leitrim. 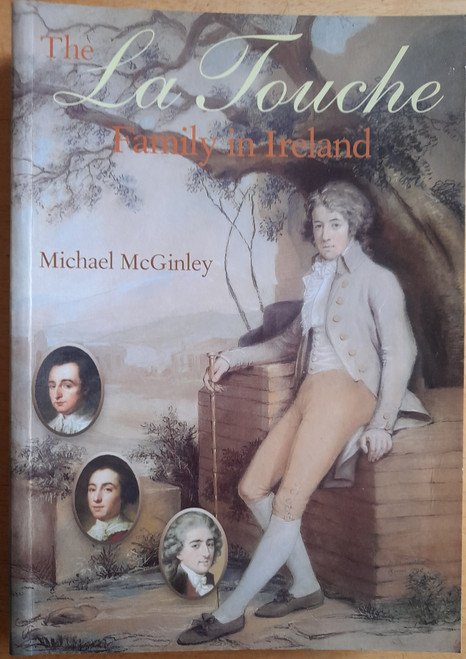