Today, more than three decades after his death, Frank O'Connor's works are as popular as ever. This is a portrait of an author who made a great impact on the literary world - and the man behind the books. Hailed as one of the greatest short-story writers of all time, O'Connor was also a poet, lecturer, linguist, playwright, broadcaster, critic and self-taught genius. His success is all the more remarkable given that he was born and brought up in the slums of Cork, his childhood characterised by poverty and sickness and his teenage years involved in the volunteer movement. After the War of Independence, he became Cork's first county librarian and it was then that his literary career truly began: as a librarian he was years ahead of his time, introducing poetry readings and musical gatherings. Eventually, though, he felt Cork could no longer satisfy his thirst for literature and so, in 1928, he went to Dublin. There he became great friends with W.B. Yeats, Lady Gregory and the acclaimed George Russell among others. After the unprecedented success of his first book "Guests of the Nation", O'Connor was unstoppable. as well as writing plays, short stories and poetry, he continued his library work and took on the role of managing director of the Abbey Theatre at the age of only 33.
He continued to write, even when illness and exhaustion forced him to give up everything else. Much of what he wrote was banned due to the draconian Irish censorship laws, and finally he decided to broaden his horizons and go to America; there his success was huge but shortlived: illness forced his return to Ireland for good, and he died there in 1966. 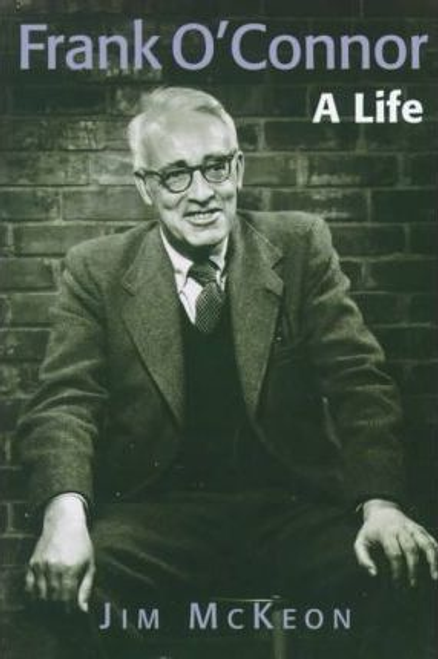