Re-Tyred is an evocation of India as the author has experienced it as a volunteer in rural areas and on the streets of Kolkata, with beautiful photographs throughout.

In Himachal Pradesh, in magnificent scenery of snow-clad peaks and forested hillsides, the children were as poor as those in Rajasthan, and equally keen to learn. In Kolkata exists the deep gulf between rich and poor, living side-by-side. The author recalls being impressed by the aspirations of street children she taught, but saddened by traumas suffered by children who had been rescued by the volunteer organisation.

Despite their poverty, the energy and resilience of the village and street people was inspiring. The book touches upon the more sinister aspects of life in poorer areas such as child marriage, violence and lack of opportunity, and in stark contrast describes the colourful and exuberant celebrations of middle-class neighbours in Kolkata, after the author spent four weeks living with a bourgeois Indian family in Jaipur.

Re-Tyred paints a vivid and enticing picture of India as a country teeming with life and enormous vitality, a place where happiness doesn't depend on having everything you want or need, appealing to readers of travel writing and memoirs. 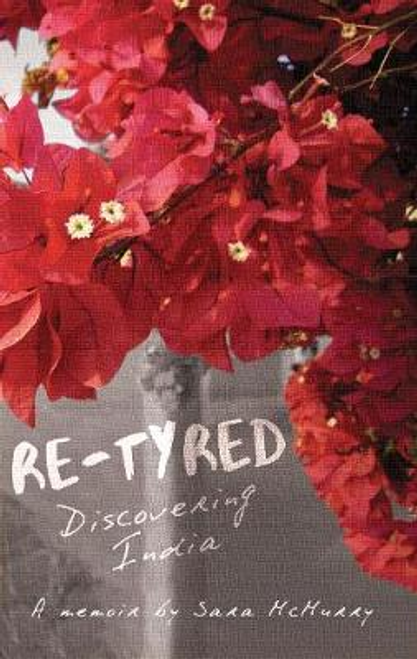