Herman Melville wrote White-Jacket; or, The World in a Man-of-War during two months of intense work in the summer of 1849. He drew upon his memories of naval life, having spent fourteen months as an ordinary seaman aboard a frigate as it sailed the Pacific and made the homeward voyage around Cape Horn.

Already that same summer Melville had written Redburn, and he regarded the books as two jobs, which I have done for money--being forced to it, as other men are to sawing wood. The reviewers were not as hard on White-Jacket as Melville himself was. The English liked its praise of British seamen. The Americans were more interested in Melville's attack on naval abuses, particularly flogging, and his advocacy of humanitarian causes. Soon Melville was acclaimed the best sea writer of the day.

Part autobiography, part epic fiction, White-Jacket remains a brilliantly imaginative social novel by one of the great writers of the sea. 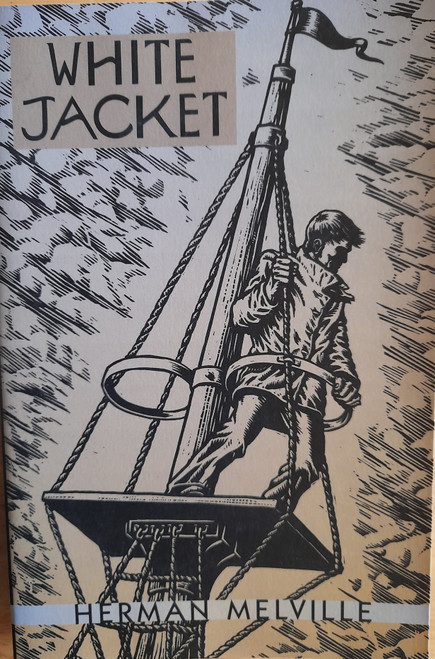