This deservedly famous book brings a glittering century to life, taking as its subject Louis XIV at Versailles – from the moment he decided to transform his father’s hunting lodge into the greatest palace in Europe, to his death there 54 years later. Focusing on the daily life of the King, the Court and the government during the period of France’s apogee of military power and artistic achievement, this lavishly illustrated book covers the course of Louis XIV’s love affairs, culminating in his secret marriage to Madame de Maintenon, the affair of the poison, the creation of St. Cyr, Lord Portland’s embassy and the marriage of the Duchess of Bourgogne.

Not , perhaps a detailed history, more of a court history and a history of Louis at Versailles ( witgh occasional bitchiness) by an author who was herself a master aristocrat of a lter gemeratiopn. 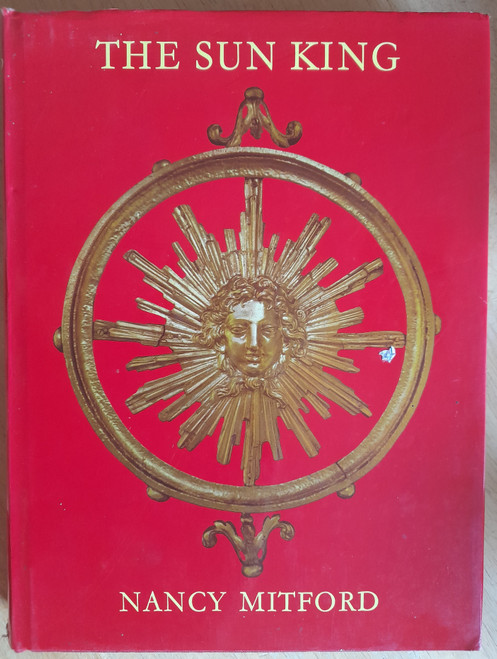