Montgomerie, Colin / The Real Monty : The Autobiography of Colin Montgomerie

Colin Montgomerie is one of Britain's greatest sporting heroes. He is also something of a paradox. Europe's number one golfer for eight consecutive years, yet he has never won a world title. A key player in two winning Ryder Cup teams, yet he is as famous for his fiery temperament as he is for his incredible golfing talent. Now, for the first time, Colin Montgomerie tells his own remarkable story. He talks candidly about the early days when he found himself studying for a management degree after his family insisted he finished his education; turning professional in 1986; the highs and lows of his career - and the infamous incident in which he threatened a spectator who coughed during his backswing. THE REAL MONTY is Colin's own inspiring story: the triumph and the anguish, the passionate quest for sporting excellence - and the man behind the headlines. 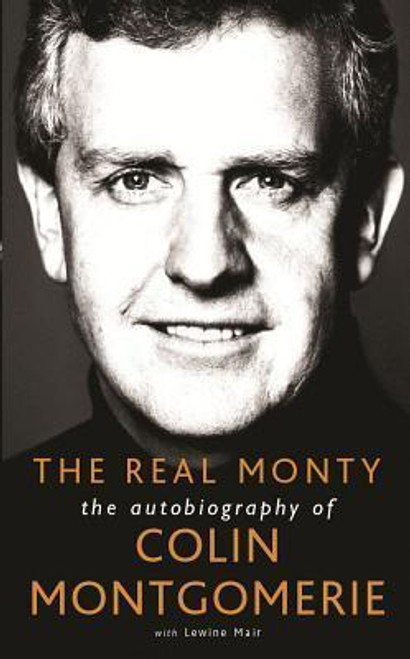 Montgomerie, Colin / The Real Monty : The Autobiography of Colin Montgomerie