The Course of Irish History is the classic general history of Ireland, covering the economic, social and political development of the island of Ireland from prehistoric times to the present day. It provides a comprehensive overview of the major events, personalities and movements in Ireland's past that have shaped the country which exists today. These include: the rise and fall of the celtic tiger the property collapse the banking crisis and government bailout the fall of Ireland from grace in the EU the demise of the Catholic Church following the revelations in a series of reports on child sexual abuse and failure to report crimes to the gardai sporting triumphs and cultural and literary achievements First published in 1967, The Course of Irish History has been regularly updated and revised in response to the continued demand for a balanced view of Ireland that is both popular and authoritative. It is widely regarded as the best single-volume overview of Irish history. 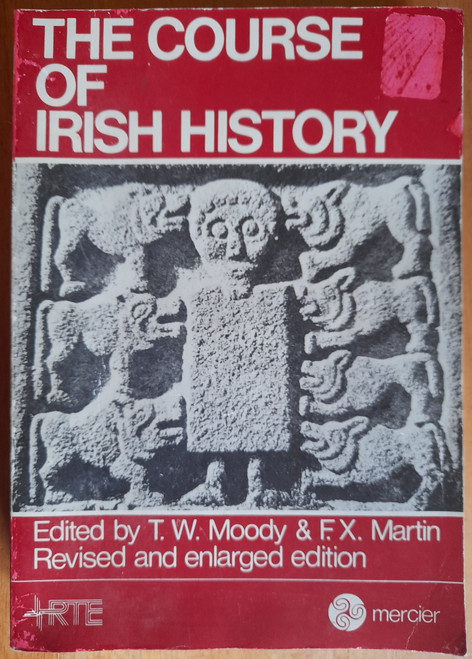