An exciting new interpretation of 1916 as theatre and its later representation on the stage, with a particular focus on gender. This is the most original exploration of representations of the 1916 Rising since William Irwin Thompson's 1967 classic, "The Imagination of an Insurrection". It offers new insights into the studied theatricality of the rising, in the context of plays by Pearse and MacDonagh and a rediscovered play of Connolly's, "Under Which Flag?" The book argues that the Rising set out to proclaim sexual equality as well as political independence, but that, while the myth of 1916 became central to Irish political and cultural life, the rebels' radical ideas about gender were ignored. New readings and contexts are provided for O'Casey's, "The Plough and the Stars", and for Yeats', "The Dreaming of the Bones". The role of de Valera in the shaping of official commemoration is assessed, while the intervention of Shaw throws new light on the Casement controversy. Surveying representations of the Rising in more recent Irish theatre, especially since the 1966 commemoration, the author shows how gender issues have resurfaced. 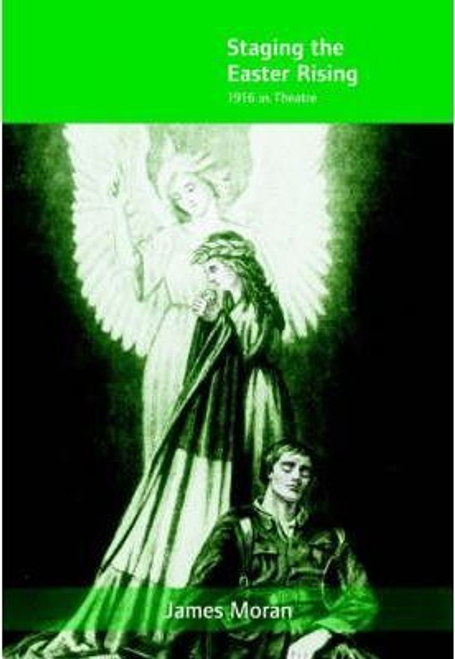