Dr. Kiely Flanagan has to rustle up eighty grand - out of nowhere and in a hurry. That's if she doesn't want to find herself in what her major creditor quaintly refers to as 'pictures'. Working for a shady arm of the pan-global conglomerate, WentWest, and its local overseer, J.P. Gillespie, she knows of one skeleton which might attract considerable cash were she to drag it out for an airing. For almost an entire year J.P. Gillespie has been the butt of one of the longest practical jokes in history, perpetrated by the cyber-terror organisation known as Mantra. Just this morning he finds out that during the night someone abducted three of the subjects of a drug trial he's financing, and killed them all in a car accident. To top it all his boss has unexpectedly flown into town and wants a word with him. Marshall McLemon would have a dream job in the WentWest archive if his boss JP Gillespie would part with the funds needed to develop the ideas he and his colleague Papa Charlie McCormack have been pushing. Encouragingly, the newly arrived chairman and CEO of WentWest Europe is claiming to be Marshall's distant cousin.
Sister Jasmine Ylang-Ylang is quite the most attractive woman Papa Charlie has encountered in his sixty-three years. Regrettably, she's half his age and seems only interested in the road accident Papa Charlie had been witness to the night before. Set in a horribly plausible dystopian Ireland, Welcome to Coolsville is fast, funny, and utterly original. It marks the arrival of a formidable new novelist. 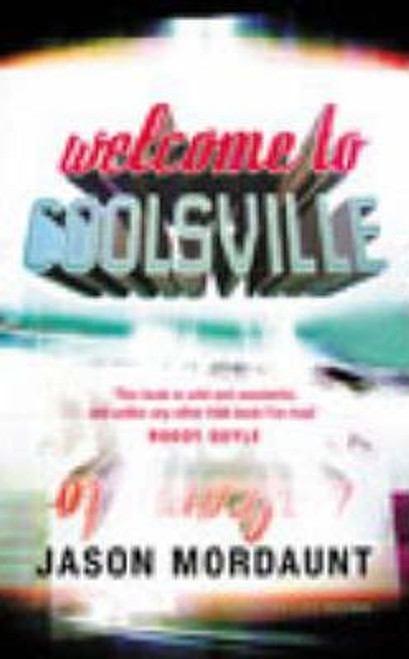