This is a translation of an important classic on Zen swordfighting. Yagyu Munenori was so widely renowned that he was appointed official sword instructor to two Tokugawa shoguns. (The position was always coveted by Miyamoto Musashi, but he never succeeded in gaining the post). Yagyu's style is known as the Shinkage-ryu style, for centuries the official style of the Tokugawa dynasty. His spiritual mentor was Zen priest Takuan. Here, Yagyu's Buddhist spirituality is clearly reflected in his central idea of the "life-giving sword" - the notion of controlling an opponent by the spiritual readiness to fight, rather than during the fight. His mastery of restraint and diplomacy made him a trusted political and military advisor to the shoguns. This book is a look into a master swordsman's thoughts on nonattachment and even non-violence. 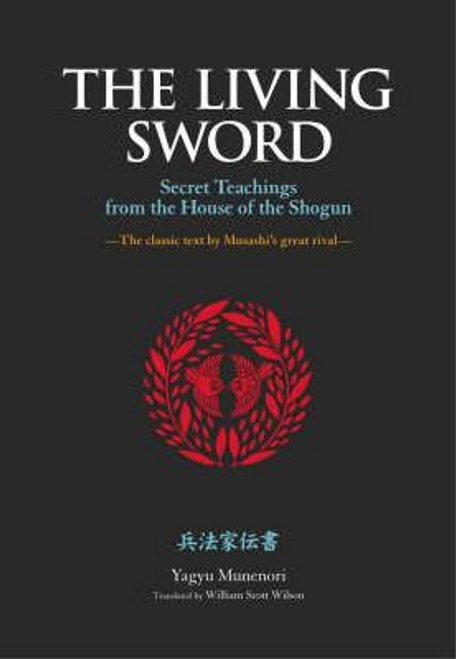