Andree de Jongh was a young artist in Brussels when German troops marched into Belgium in May 1941. Her father dubbed her the 'Little Cyclone', because she was so determined to make things happen. Inspired by Edith Cavell, the British nurse shot dead by the Germans during the First World War, the 24-year-old de Jongh nursed wounded allied servicemen. She then set up the Comet Line to smuggle trapped soldiers and airmen through France and across the Pyrenees into Spain. When the first group never arrived, the Little Cyclone did the job herself: she turned up at the British consulate in Bilbao in August 1941 with two Scottish soldiers and insisted she could bring many more. MI6 was convinced she was a German spy. But the Little Cyclone got her way and the escape line she created saved the lives of more than 800 Allied servicemen. Such heroism came at an enormous cost. One hundred and fifty-six members of the Comet Line died, the majority of them in the Nazi concentration camps. The story of Little Cyclone is one of tragedy and triumph, a remarkably human and inspiring story that rivals the most dramatic of thrillers.The best collection of military, espionage, and adventure stories ever told. 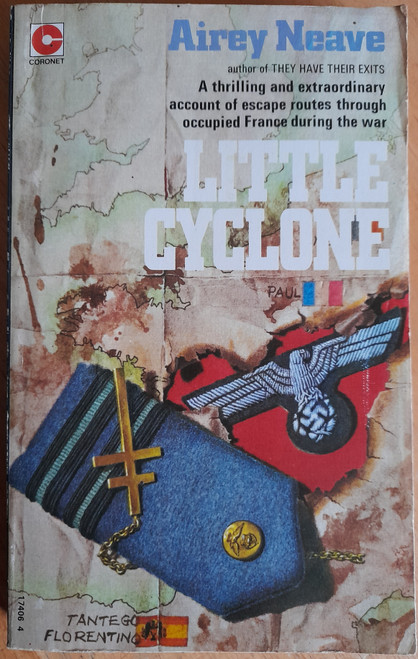