In August 1893, the King's County Chronicle published an account of a game of golf which was played on the grounds of Mr Marshall's estate at Barrone Court near Birr. By October, a club had been established and members were invited to bring their friends who could obtain tea on the links. The club survived at Barrone Court until 1909 when it was decided to relocate to the Glenns on the Birr - Banagher road. The lands were leased from the Rosse Estate for a fee of one shilling per year payable in two half-yearly installments. The course has been carved out of natural woodland and eskers and its post-glacial provides a strong challenge for even the most accomplished golfers. The undulating fairways, the ridges, hills and hollows represent the nearest inland equivalent to the links courses around the coast.

A full history of the club from earliest days, illustrated throughout, aerial image of the club on the back cover. 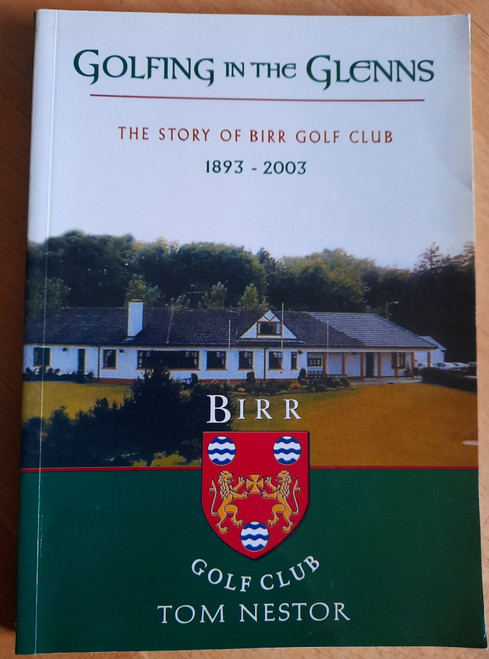