Tulisa Contostavlos has one of the most fascinating and shocking life-stories in showbusiness. Her childhood included harrowing episodes of self-harm, bullying, witchcraft, drug abuse and suicide attempts. Then there has been the ever-present challenge of her mother's mental disorder which Tulisa - as the only child in a single-parent family - had to face alone. How did she rise from such a troubled and dangerous childhood to become first an edgy urban artist and then the much-loved people's princess of Saturday night television? This book, written by leading celebrity biographer Chas Newkey-Burden, tells her eventful and inspirational story for the first time. It uncovers the rich showbusiness heritage of her ancestors and then follows her through her childhood, unflinchingly examining the horrors she faced. It then traces how music became her salvation, thanks to the loving mentorship of Uncle B - the man who formed N-Dubz. The book then follows this never satisfied, always ambitious young woman as she moved into the mainstream and became the nation's sweetheart on The X Factor.
The reader is taken behind the scenes to discover the reality of her successful first series on the show, as she guided Little Mix to victory. 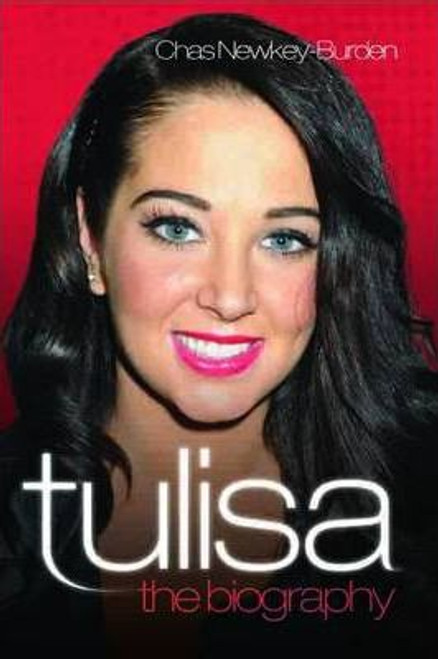